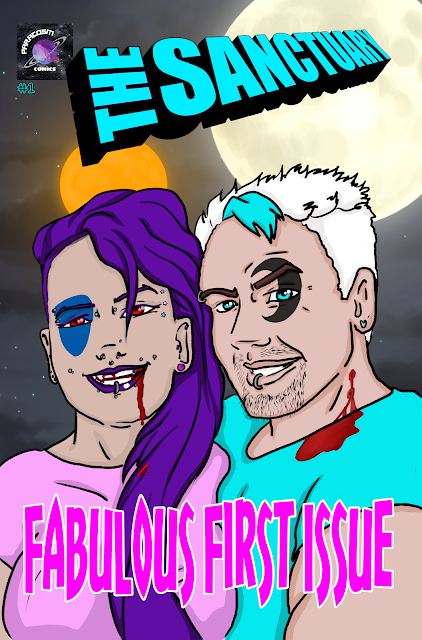 The 2nd editions of my 2016-19 issues 1-3 of The Sanctuary are now available to view on Comic Fury here and are also available to buy as PDF digital comics on my Gumroad.

I will be re-doing them in the future to update the story and correct a bunch of mistakes and tweak the artwork.

Psione has previously successfully kept her alter-ego under wraps, however when Shadow-Wolf arrives at The Sanctuary HQ, old wounds are revealed and feelings long buried arise, causing an unexpected side-effect that may turn the tide of the upcoming conflict between The Dominion and The Sanctuary.

Was this a calculated move by Shadow-Wolf, in order to control Darkfire, or is it indeed a genuine mistake born of misunderstanding, and is their connection something real, something more than they both dared to truly believe until now?

Find out more in The Sanctuary: Chaos Wars

Coming at some point in the future... 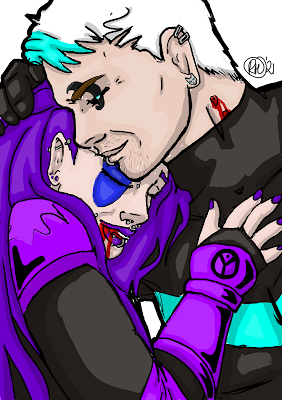 on 14.12.21 No comments:
Email ThisBlogThis!Share to TwitterShare to FacebookShare to Pinterest 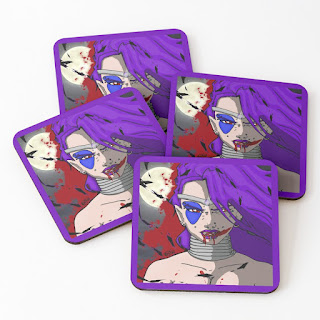 I now have The Sanctuary Merch up on Redbubble! From hats to tees, stickers to mugs, grab your goodies to show your love of The Sanctuary comic! 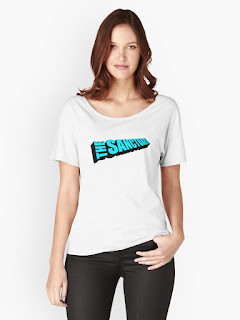 on 9.11.21 No comments:
Email ThisBlogThis!Share to TwitterShare to FacebookShare to Pinterest 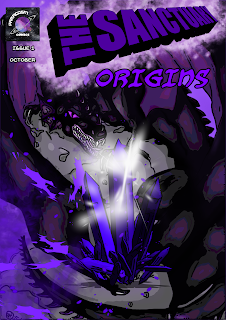 Click here to read the comic on Comic Fury!
on 17.10.21 No comments:
Email ThisBlogThis!Share to TwitterShare to FacebookShare to Pinterest 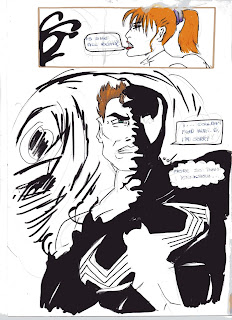 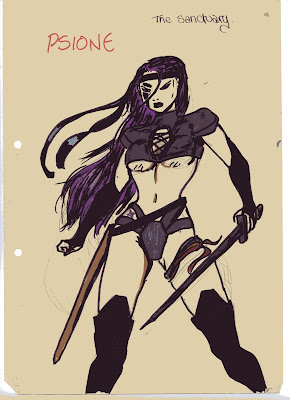 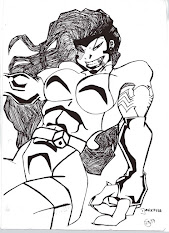 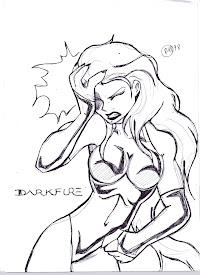 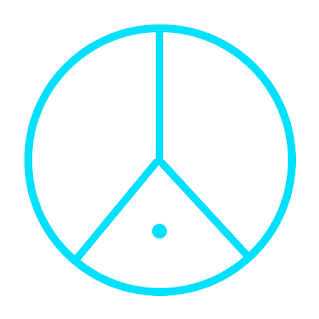 So there you go! The meaning of The Sanctuary logo.
on 13.10.21 No comments:
Email ThisBlogThis!Share to TwitterShare to FacebookShare to Pinterest
Older Posts Home
Subscribe to: Posts (Atom) 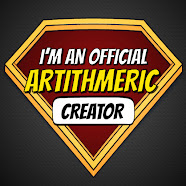 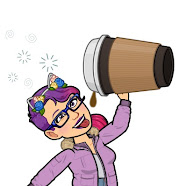 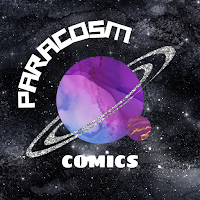